The Reserve Bank of Australia has moved to head off fears about deflation, cutting its official cash rate by 25 basis points to a historic low of 1.75 per cent.

It is the first change in interest rates since May last year, when rates were cut 25 basis points to 2 per cent.

The Australian dollar immediately tumbled 1 per cent to below 76 cents against the US dollar in response to the cut. 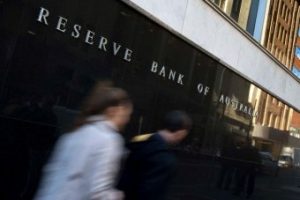 We will provide you with the intelligence and advice to help you to succeed.

With sign up of any of our Accounting Packages.